Anne is a graduate of the Wake Forest School of Law in Winston-Salem, North Carolina, where she also she received her undergraduate degree from Western Carolina University. Prior to joining Lowcountry Legal Volunteers, she practiced law as a litigator and certified mediator in Raleigh, North Carolina and worked in private practice after moving to the Lowcountry with her family. Her passion for helping others who may not otherwise have access to the critical services Lowcountry Legal Volunteers provides comes from growing up in an economically challenged mountain region of Western North Carolina. A region where being able to afford quality legal representation as well as many other services is often considered a luxury for a vast majority of the population.

She was admitted to the North Carolina Bar in 2001 and the South Carolina Bar in 2013 and joined Lowcountry Legal Volunteers as the organization’s Executive Attorney in 2015 and became the Executive Director in 2021. Anne’s active role in our community also includes her prior service at the Boy’s and Girl’s Club of Bluffton as a board member as well as a member of the Women in Philanthropy. Anne currently serves on the South Carolina Access to Justice Commission.

Anne lives in Hilton Head with her husband, Scott, her son, Luke, and Lila, the family dog. 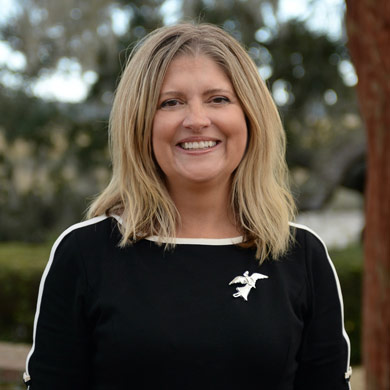 Hours
Monday – Thursday – 9AM to 4PM – by appointment only